The Story Behind the Genesis X1

The watch was created with “The LIV Man” in mind, someone who appreciates fine detail and his own sense of fashion not necessarily dictated by the big brands.

The company came up with their first watch design through a “Design Challenge” that they ran back in 2012, where they recruited and challenged designers to come up with watch designs suited to “The LIV Man” that would be able to retail at under $600. The winning design was the LIV Genesis X1 Watch.

Today, the Brooklyn-based company continues to establish itself as a “small, independent, boutique style brand with quality products.”

There are product reviews on the LIV Genesis X1 Swiss Chronograph Kickstarter comment section and on Amazon.

The watch comes in 5 Main Variations: All Black, All Gray, Limited Edition, Steel and Rose Gold. 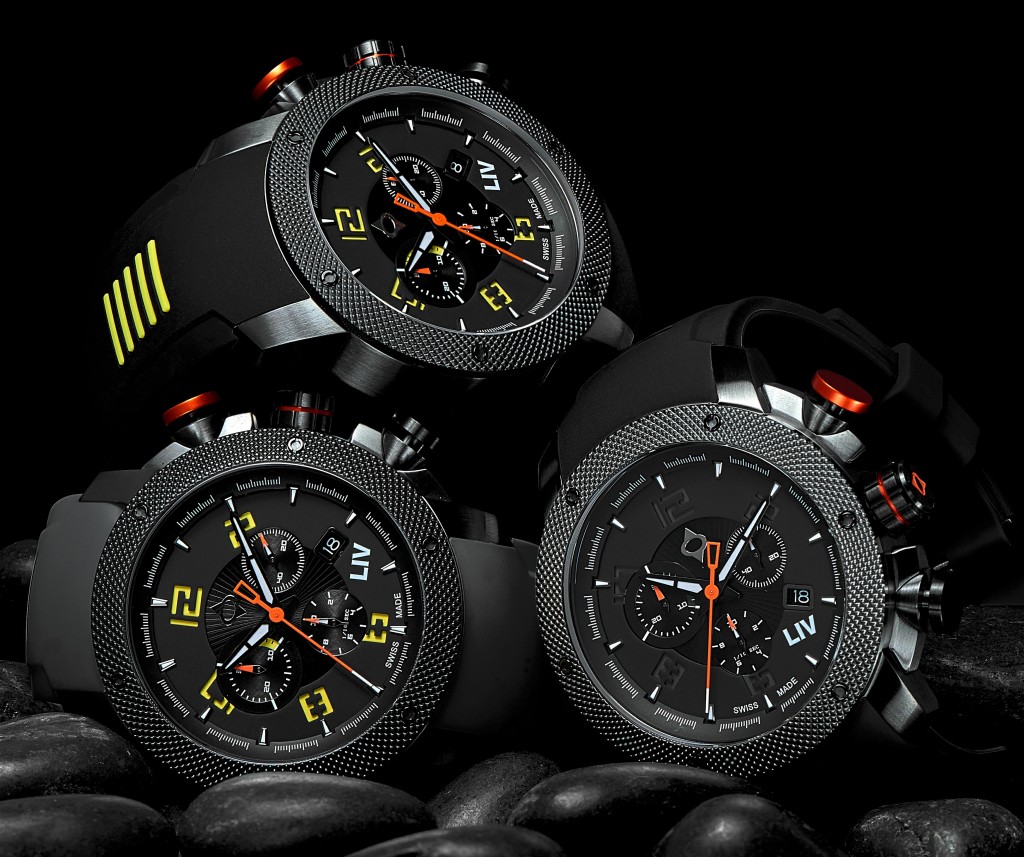 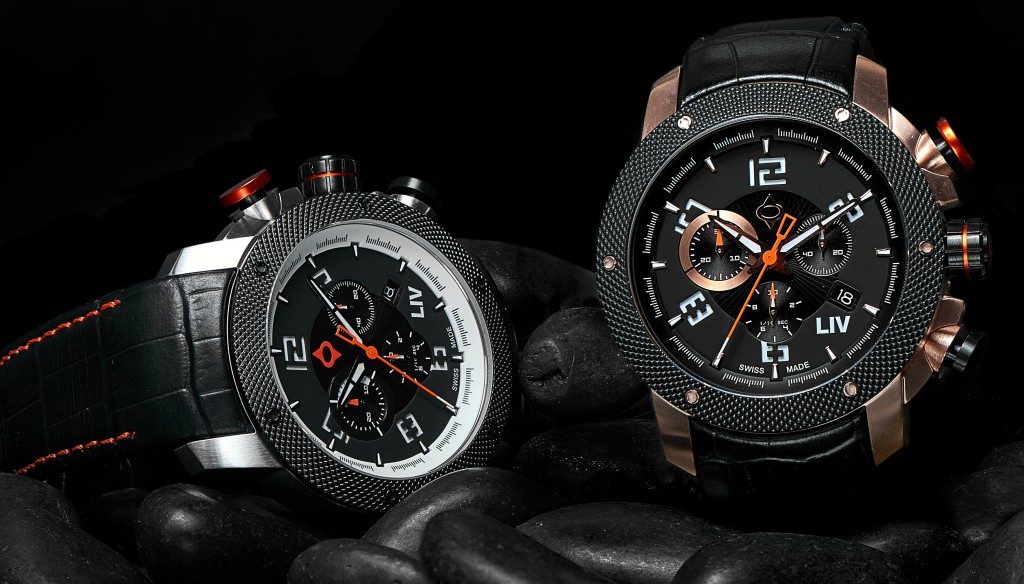 The LIV Watches Kickstarter Project is currently the most funded watch project on Kickstarter… With still another 26 days to go, the project has raised $65,609 to date.

Watch the video below: