Big things are happening for Randy “The Big Unit” Johnson, legendary Arizona Diamondbacks pitcher. In early June, he was named new ambassador of luxury Swiss watch manufacturer Ulysse Nardin, a 166-year-old brand that Johnson has been known to enjoy wearing. 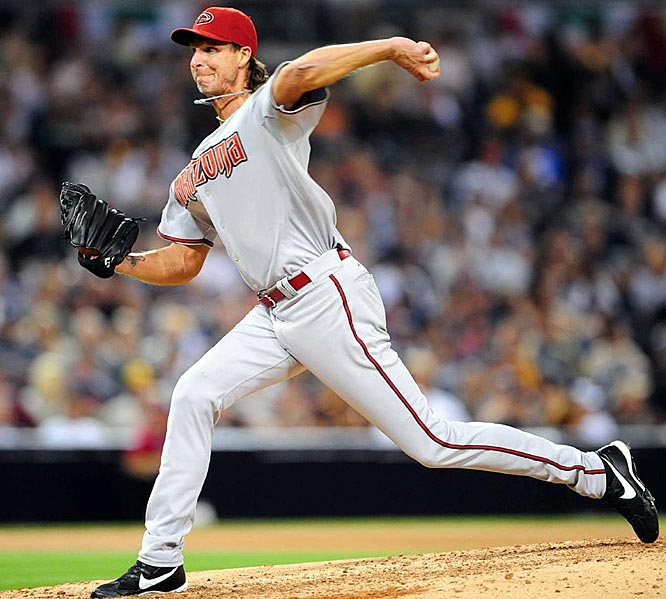 The union of a professional baseball player and a luxury Swiss watch manufacturer is an uncommon one. Says Hoffmann of his new ambassador, “Randy Johnson is a Ulysse Nardin enthusiast and is the epitome of excellence on the pitcher’s mound. As a company, our quest is to be exceptional, and we are thrilled to be teaming up with an American sports icon, who understands our pledge to innovative watchmaking.”

Johnson, who is a five time Cy Young Award winner and ten time All-Star, gained legendary status on the pitcher’s mound with his unbeatable left-handed slider that he dubbed “Mr. Snappy.” The nickname “The Big Unit” was affectionately given to him by fans commenting on his unnaturally tallness. His passion for high-end timepieces such as Ulysse Nardin’s is what led to his ambassadorship with the company. “I am honored to be an ambassador for a company and brand that offers watch lovers like me perfection in quality, utility and style,” said Johnson. 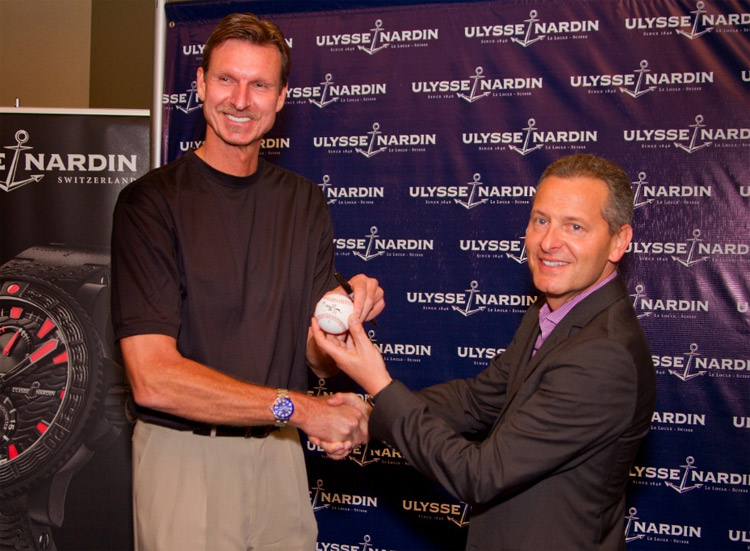 Since Ulysse Nardin’s founding in 1846, the Swiss watch manufacturer has been committed to creating excellence in its timepieces. With reliability and new technology as a top priority, Ulysse Nardin timepieces are sought after and collected all over the world. The timepieces are made with high-end Swiss parts that support high precision and incomparable mechanics.

The partnership marks a new era of watch branding and ambassadorship. Johnson will be the first American to have a timepiece made exclusively for him. Said Johnson of this honor, “I am a huge fan of Ulysse Nardin’s timepieces, and am really looking forward to wearing the limited-edition ‘The Big Unit’ watch.” The timepiece will not be released in stores until the end of the year or early 2013 because it is still in the early stages of production. 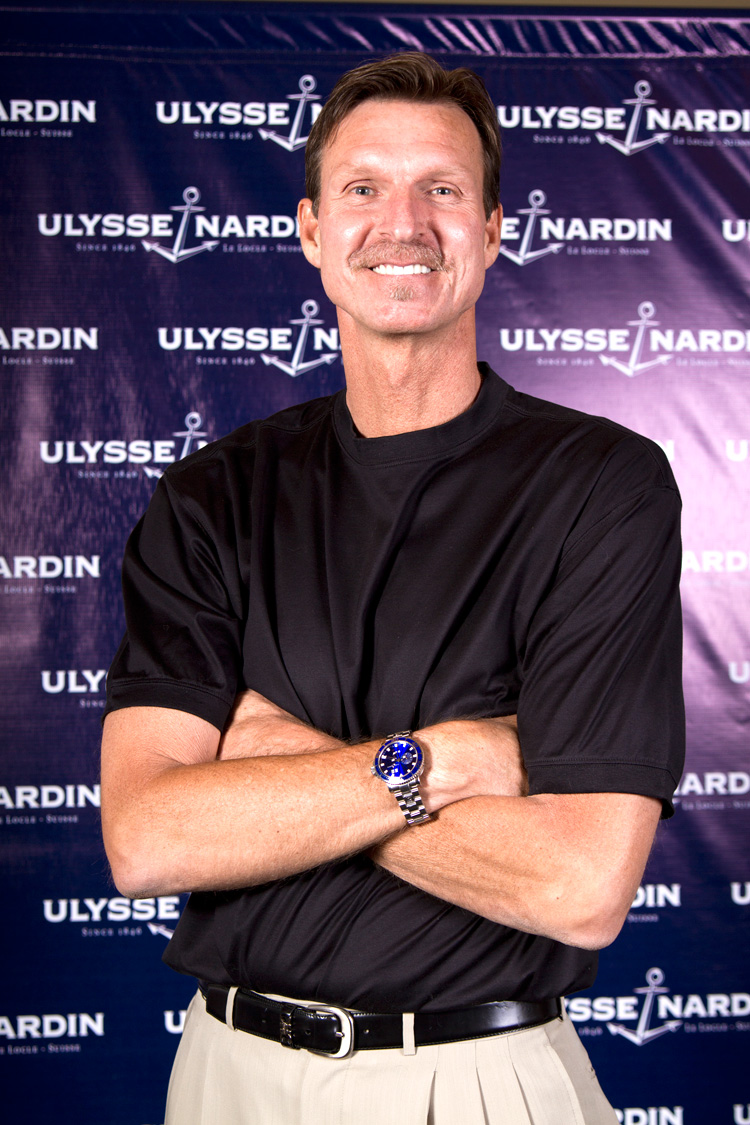