It is no small feat to have the claim to being the most backed Swiss Watch Project on Kickstarter, yet the small, boutique company, LIV, has managed to earn that title twice. Their latest project, the LIV Genesis X1-A (Automatic), was fully funded on Kickstarter within 34 minutes, quickly surpassing the LIV Genesis X1 Chronograph in popularity. Over a quarter of a million dollars has been pledged by more than 550 backers, with over 20 days remaining on Kickstarter. 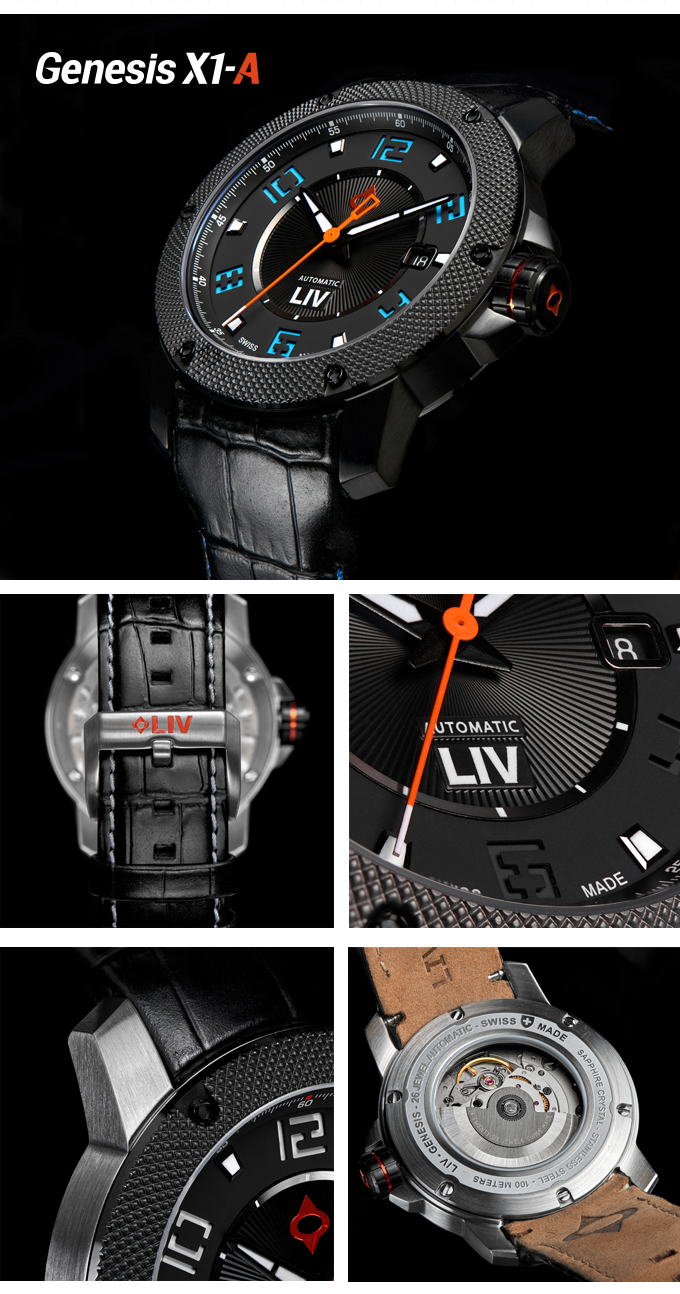 These numbers come as no surprise, considering the LIV Genesis X1-A (Automatic) boasts the specs and craftsmanship of a Swiss watch, whilst uncompromising the affordable retail price unique to the LIV company. The Brooklyn-based brand successfully created a watch purely with the consumers in mind, allowing for a starting price of $390 on Kickstarter; the only Swiss Automatic watch ever launched on Kickstarter under $500.

The aesthetically beautiful, rugged appearance of the LIV Genesis X1-A, coupled with expert craftsmanship, is apparent through clean design with its’ three-dimensional multi layered construction and high quality anti-reflective sapphire crystal on the front and back. Created for “the man who won’t be told what to do,” with scratch-proof stainless steel casing, IP coating and water resistance up to 100 meters, the watch is unrivaled in its high caliber. 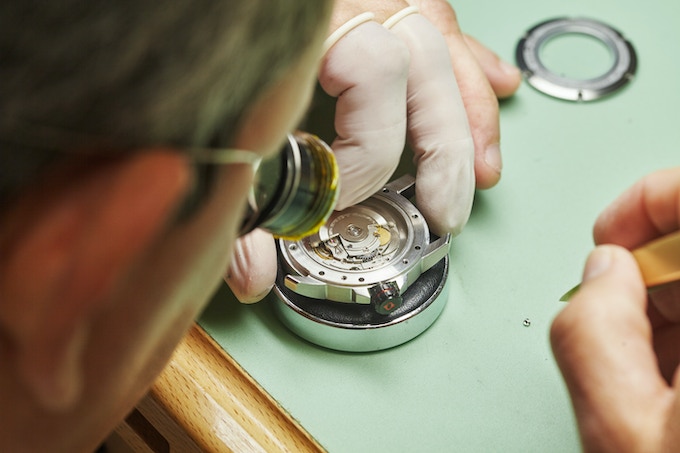 The LIV Genesis X1-A is a pioneer in revolutionizing the expenditure of quality watches. With its quiet emerge onto the commercial stage, it has subtly infiltrated into the scene and within an outstanding 34 minutes of skyrocketing support, ensured that it is not going anywhere. 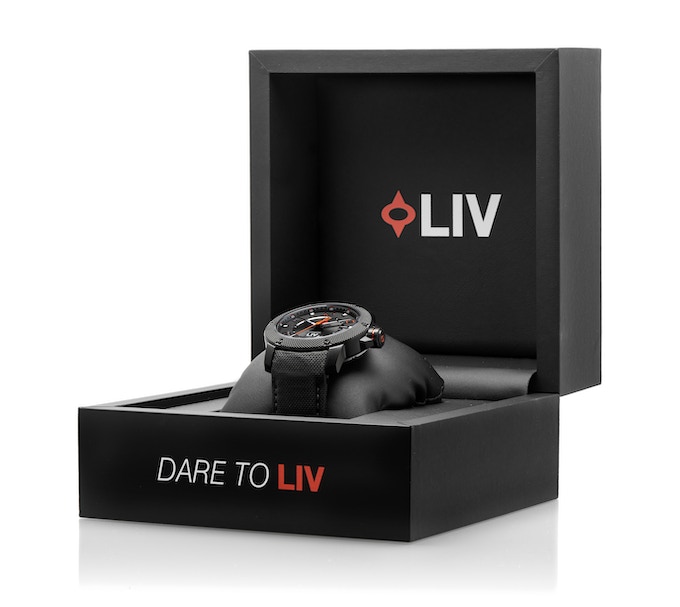