Christie’s of Geneva, the luxury auction house founded in 1766 by James Christie, remains one of the most popular showcase for unique and beautiful pieces. The house has now announced that it will auction 310 exclusive watches on November 12, 2012. The experts have predicted and the auction is expected to bring in an impressive $16 million US dollars. There are a lot of pieces that have generated a lot of buzz in this auction, and none more than the ultra-rare Patek Philippe perpetual calendar chronograph from renowned guitarist and blues rock legend Eric Clapton’s personal collection. 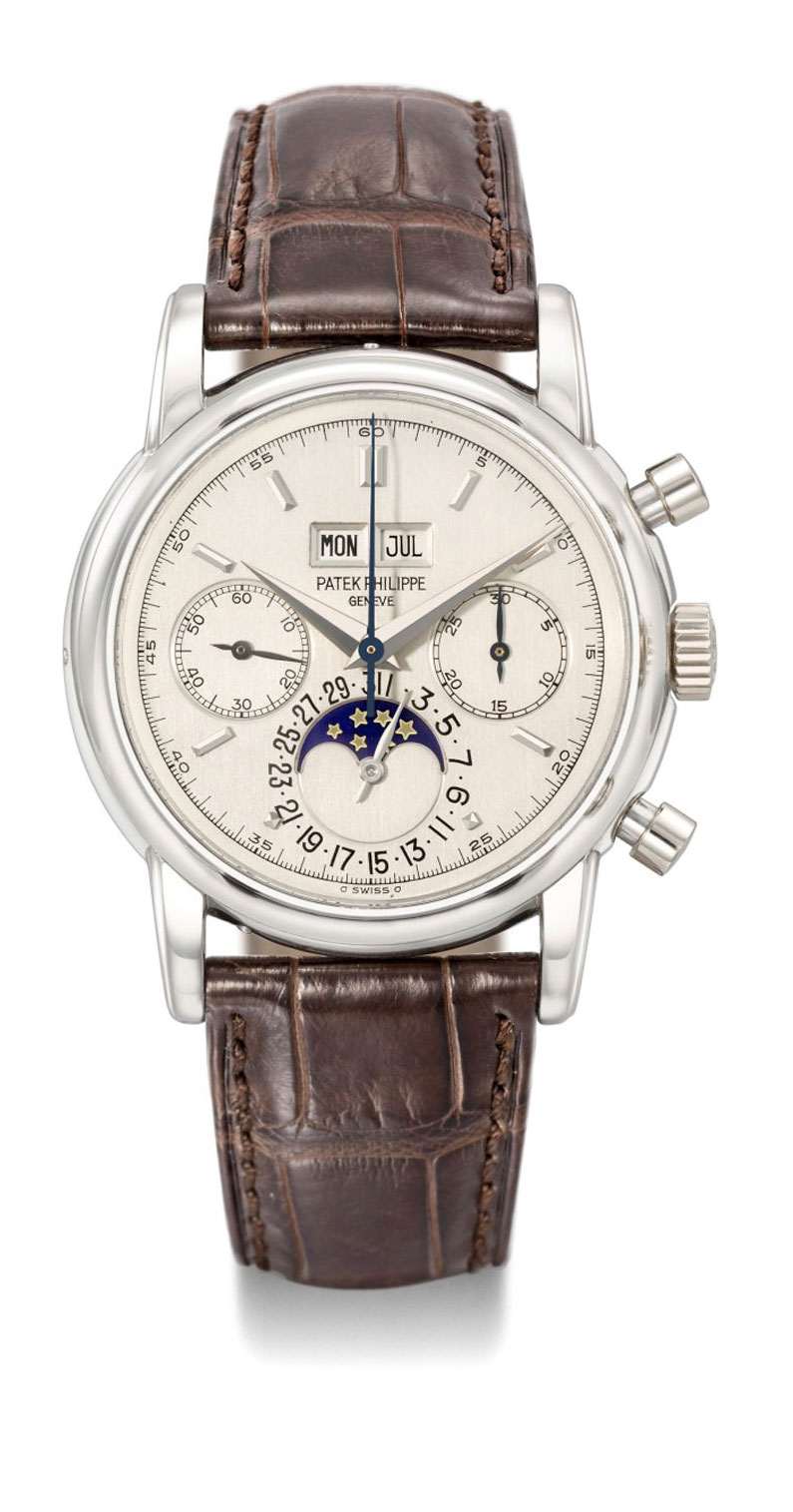 The International Head of Christie’s watch department, Aurel Bacs, says that “over the past thirty years a combined total of over two million collector’s watches have changed hands via the international salerooms, leading the worldwide community of scholars, collectors, specialists, museum curators and dealers to form, in an official / unofficial way, a list of the ten most significant wristwatches, in their opinion. To make it onto this `all-star list’ a wristwatch has to standout by its historical importance, mechanical complexity, unmatched beauty, original condition, incredible rarity and superior provenance. This autumn we are proud to offer for sale examples which deserve to be placed on that list.” Clapton’s Patek Philippe perpetual calendar chronograph does indeed meet this criteria. The perpetual calendar model was first launched in 1951. Only two watches with platinum casing have been produced since, one being this Patek Philippe perpetual calendar chronograph being auctioned This piece is expected to be auctioned for somewhere between $2.5 – $4 million Swiss Francs. 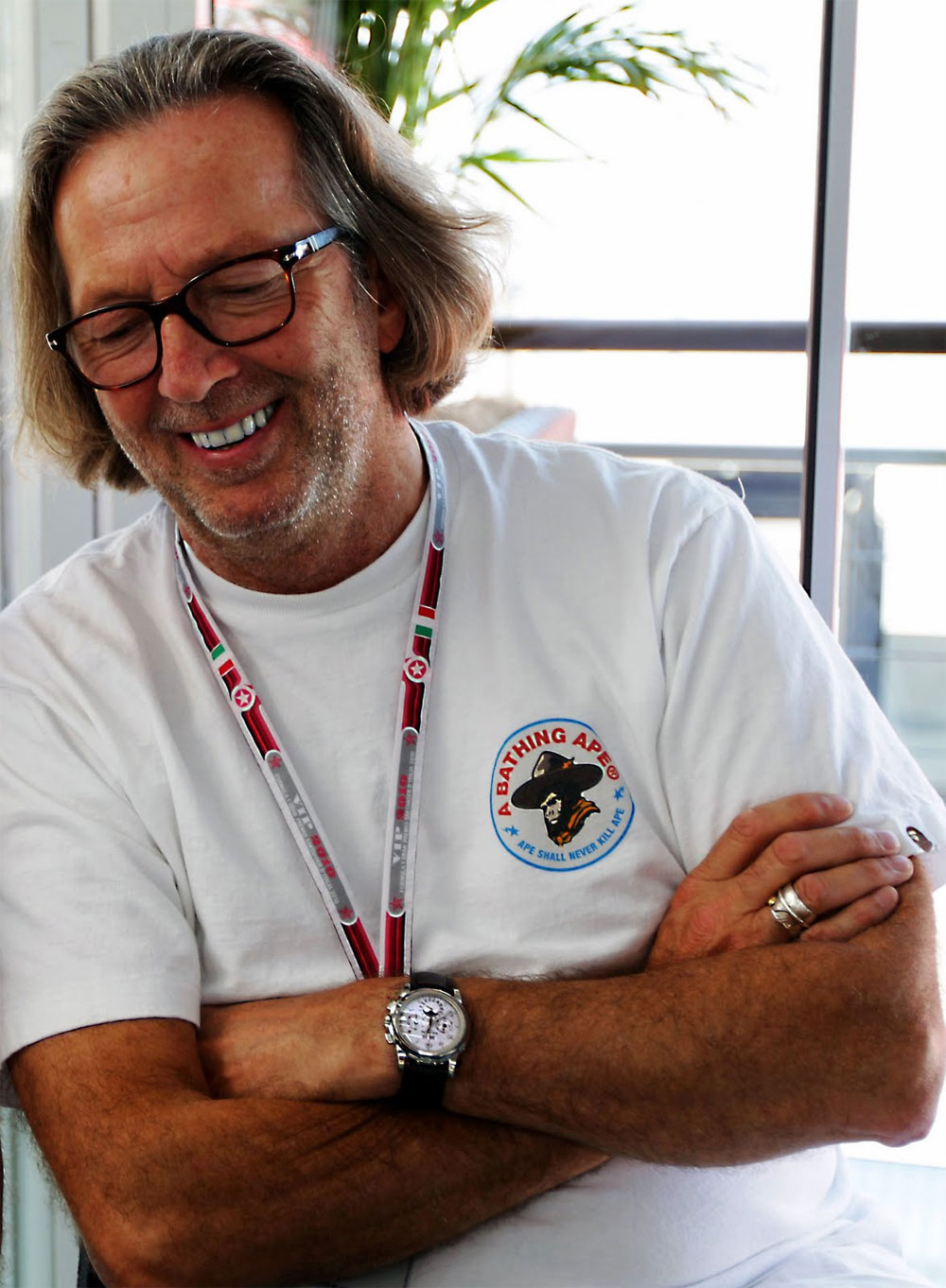 This Patek Philippe Ref. 2499 is a perfect combination of design and function and is often regarded as one of the best watches in the world. As popular as the watches are however, they are very rare. Some of the watches are often not even intended for sale but as a celebration of the brand and displayed in museums in Geneva. This platinum 2499 watch being auctioned was first put on sale in 1989 when the firm consigned it to the historical “The Art of Patek Philippe” auction as it celebrated its 150th anniversary in Geneva on April 9. The watch is now being sold again over two decades later. This is truly an exclusive and legendary piece. As mentioned above, it is one of only two Patek Philippe 2499 ever made in platinum. The other Patek Philippe watch is in museum in Geneva.